When Samuel Lee Scott, 54, was arrested on domestic violence charges, a not for profit charity paid his bail and got him out of jail. However, just hours later, Scott turned his rage on his 54-year-old wife Marcia Johnson and finished what he started, killing her on April 9, 2019. It didn’t take Scott long to track down his wife hours after the charity paid the $5,000 for his bail, and he used his newfound freedom to commit murder and land himself right back where he had been not long before.

On April 5, Scott was charged and arrested for a misdemeanor assault that took place back in January. During that domestic incident, Scott got violent and struck Johnson in the face. During the assault, he injured her ear and his cheekbone. 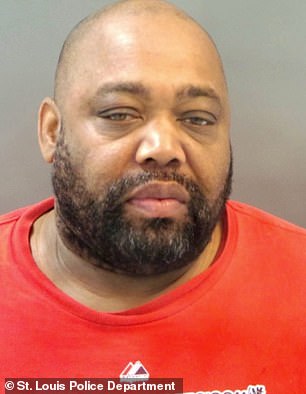 When he got out of jail thanks to the non-profit, he went after Johnson and allegedly killed her. Now he was arrested on first-degree murder charges and faces a $1 million bond.

Before he killed her, he threatened Johnson that he “might as well finish what (he) started since (she) was going to contact the police.”

This quote was used as part of the probable cause statement obtained by the St. Louis Circuit Attorney’s Office. And Scott proved he was a man of his word because once he got out of jail on bail, he went straight for his wife and killed her. 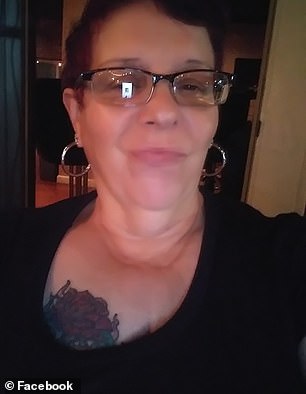 The nonprofit group that helped Scott get out of jail is part of the Bail Project. This is a national organization that helps people who can’t afford bail as they await trial. The group had no idea that Scott was going to use his newfound freedom to commit a more atrocious and violent crime. If they did, they never would have used their limited funds to help him out of jail.

Hours after the group bailed him out, Scott appeared at his wife’s home at 7:45 pm. After 11 pm, a friend took Johnson to the hospital after finding her with her head and body bloodied and beaten. 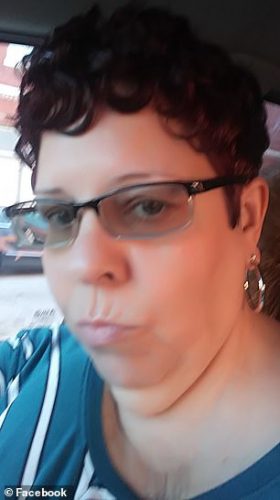 The statement said that Johnson “was unconscious, had a broken eye socket, several broken ribs, and was bruised from head to toe.”

She died that Sunday. At that time, Scott admitted that he had attacked her. Although Scott is awaiting trial, he does not have an attorney listed who could provide a comment on his behalf.

The Bail Project has operated out of St. Louis since January 2018. Bail Project Executive Director Robin Steinberg said that the group is “deeply saddened” that Scott would use the opportunity to attack. However, no one could have predicted what he was going to do. 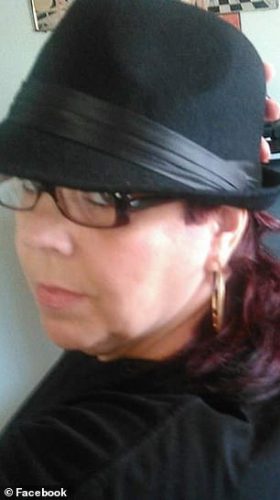 “No one could have predicted this tragedy,” Steinberg said in a statement. “It’s important to remember that had he been wealthy enough to afford his bail, or bonded out by a commercial bail bond agency, he would have been free pretrial as well. In times like this, we must come together for this family and keep sight of the need to transform the larger systems that create poverty, racism, and violence, including the pretrial bail system.”