Vacations changed when Laura and the father of her children got divorced. It was very difficult at first. But eventually, they decided that the best thing to do would be just to take separate vacations with the kids. So that’s what they did for the first eight years of their divorce, and things worked out acceptably.

Although Laura and her ex-husband stayed friendly throughout the divorce, the separation really puts a strain on the children. It was hard for them to see their parents being friendly but living in separate houses and dating other people.

Fortunately, Laura and her ex-husband could tell their divorce was putting a lot of strain on the children. Although 11-year-old Darcie and 9-year-old Callum had known the separation of their parents for most of their lives, it still took a toll on them.

With a vacation coming up to Cyprus, Darcie and Callum figured it would be a great time to relax. They were going with their mom and were excited. As we mentioned before, the children took vacations with their parents but always separately.

This time, Callum was very excited. He pushed through the crowd of people in the airport, trying to get through the security checkpoint as fast as possible.

But then a familiar face emerged from the throng of people. It was their father. He strode over to Callum and Darcie and gave them big hugs. They had already said goodbye to their father before leaving on the trip, why then was he here wishing them off again? 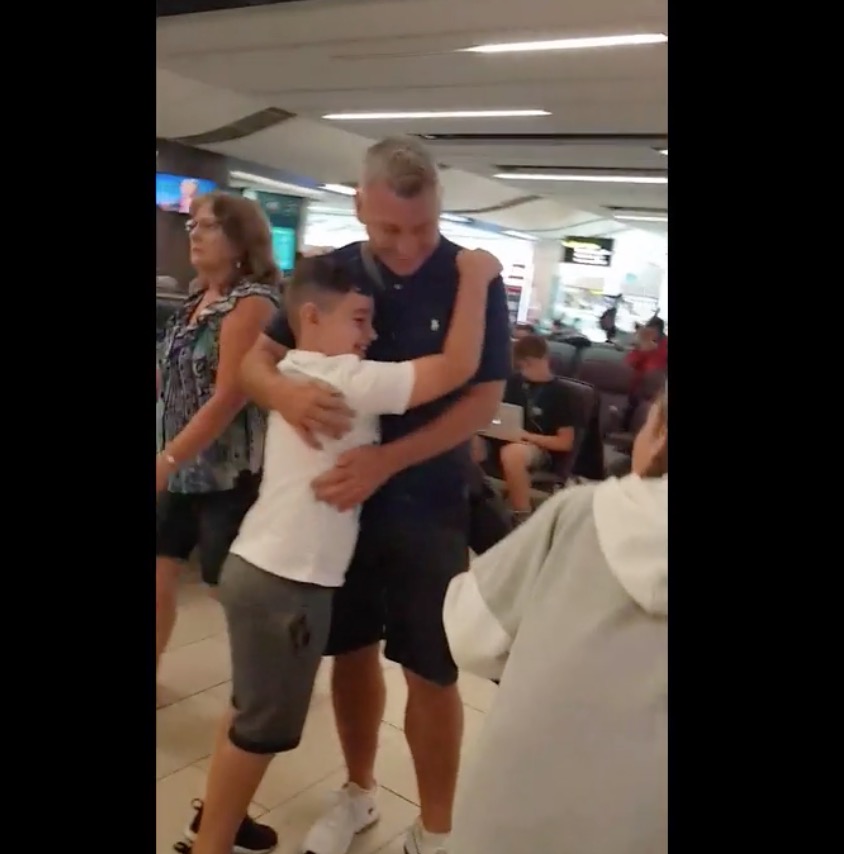 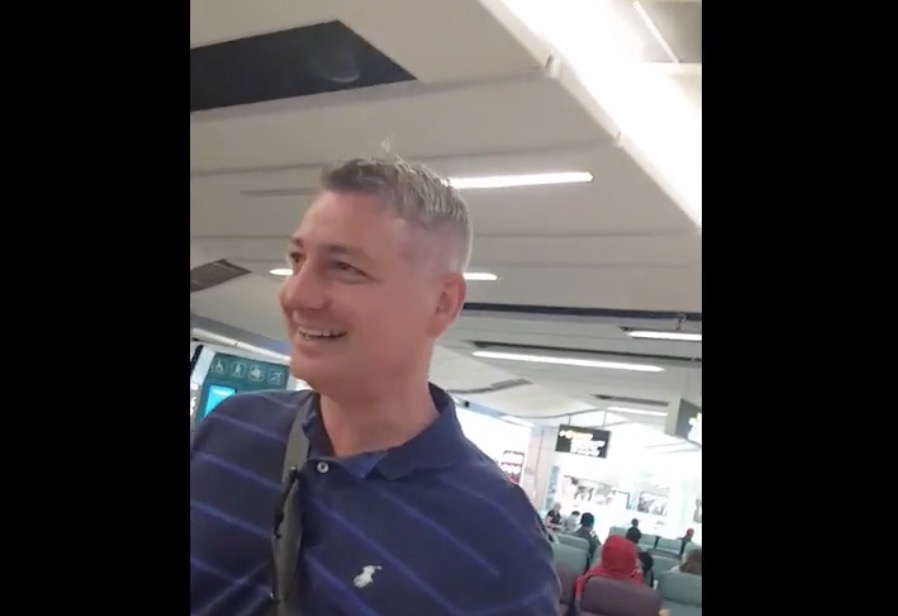 The children begged to know why their dad was here. He looked at both of them and then gave them an ear-to-ear grin. He told them that he was coming to Cyprus with them so they could travel as a family unit. Little did Callum and Darcie know but their mother and father had secretly been planning this vacation together for months. 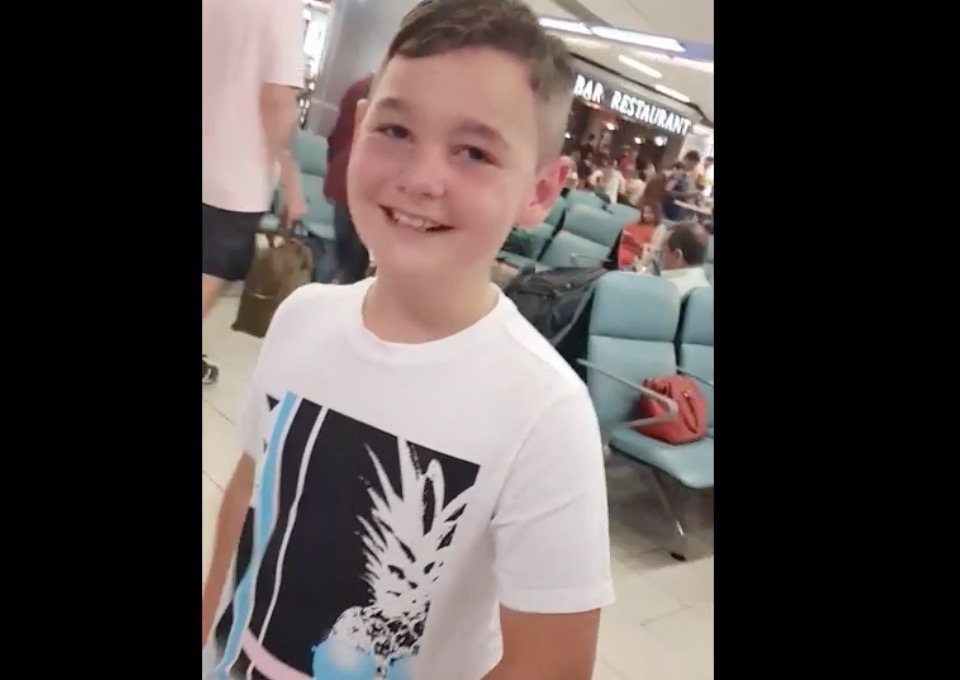 When the children learned the truth, they were shocked. They had no words for the joy that was rising inside of them. And then they broke down in tears. 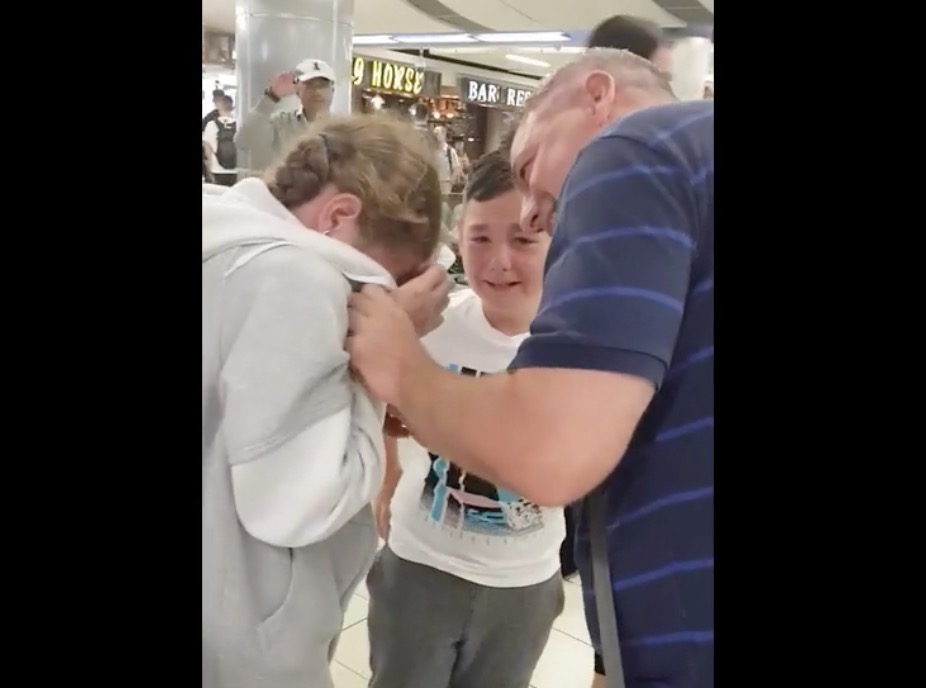 “As parents, seeing our children upset is hard. All we want is to make our children happy,” Laura told Newsflare afterword about their family vacation took to the internet.